What kind of sales contract is better not to sign.
Business is a commodity. But it is a very special kind of business, which inevitably affects the contract under which it is sold.

Life shows that most business owners who decided to sell it, are not ready to make the transaction. Such unpreparedness is usually revealed after their familiarization with the draft contract of sale, which drew up the lawyers of the buyer. The latter, pursuing the goal of maximum protection of their client’s interests, include in the text of the contract section “representations and warranties,” as well as provisions on liability for their violation. Practice shows that the vast majority of negotiations fail due to the fact that the parties could not come to an agreement on these very “representations and warranties”.

What is so terrible about them?

Let’s look at some (most typical) examples of such conditions and the consequences for business owners who have agreed to the inclusion of these provisions in the contract.

The buyer’s position is that the cost of the acquired business is not paid all at once, but in installments. In this case, each subsequent part is paid upon the occurrence of certain conditions (for example, upon certain financial indicators of the company). Payment of the last part is generally postponed until the end of the period during which claims or lawsuits of third parties can be brought against the acquired company. According to the law, this period is called the limitation period, and it is three years. As an option, the seller is offered to issue a bank guarantee in favor of the buyer, which in case of purchase of “troubled” business can ensure the return of all funds to the acquirer.

Obviously, it is in the seller’s interest not to agree to such terms. The reason is that after the deal, the buyer usually changes the management team. After that, achievement of targets (and, consequently, the seller’s receipt of regular payments) depends on the actions of staff members, which the seller has not appointed and in whose competence he is not confident.

In fact, under these conditions, the decision “to pay or not to pay” depends solely on the buyer, which clearly unreasonably shifts the balance of interests in favor of the latter. A compromise option here is to retain the key positions of the old management during the so-called transition period. As for the statute of limitations, in today’s economy, are you prepared to wait three years for the money? The question is rhetorical.

There is another aspect to this. If within the specified period the company to be sold will be sued, the protection of business interests will be lawyers hired by the buyer, not the seller (however, the contract may stipulate otherwise, but this agreement will be difficult to implement in some cases). And in these circumstances, the buyer has no incentive to fully resist the claim. Simply because, if he loses, he will compensate for his losses by refusing to pay the seller the remaining amount.

Promising to do business honestly

Anyone who is more or less familiar with our reality understands the unreasonableness of such promises. Unfortunately, the question of the possibility of doing business in our country without any violations is also rhetorical. The situation is further complicated by the fact that if something was legal in our country yesterday, it is not necessarily that it will be legal tomorrow (for examples of shifts in the opinion of the authorities on the legality of the so-called tax optimization does not go far). Accordingly, the consent to this guarantee in the contract would actually mean a voluntary rejection of the seller’s money for the sold business. After all, anyone who wants to find irregularities in the conduct of commercial activities of the enterprise in today’s reality, just doomed to success. 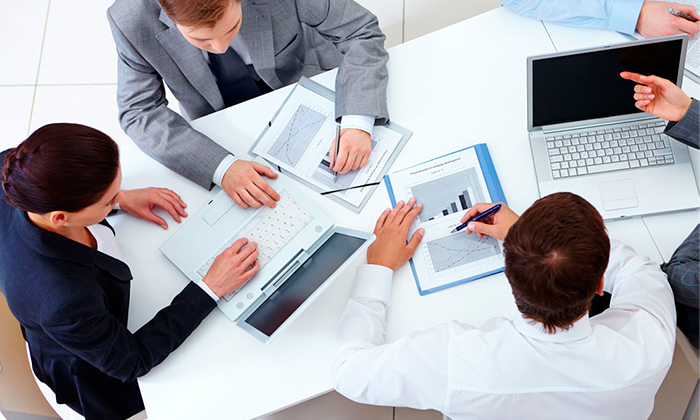 An understandable demand of a buyer can be safely fulfilled by a seller only if the latter is confident in the loyalty and decency of his top managers, who had the authority to make the relevant transactions in the “guaranteed” period. But people change over the years… And, God forbid, you parted badly with any of the persons in question. Then there is nothing stopping the former director from signing a promissory note or an agreement on behalf of the company you sold at the buyer’s request and “for a small share” (which he thinks the seller still owes him). Here you have a violation and a reason not to pay! And do not naively think that you will be saved by the lack of a seal of the former “top” of the company he used to head. Under the law, a seal is not an obligatory requisite transaction, so the latter is valid without it (unless the presence of a seal is not expressly provided by law or agreement of the parties).

No indebtedness on taxes and fees

Even if before the sale of a business on the enterprise that you are selling successfully completed an audit of all taxes, by law the tax authorities (on their own or at the informal request of the buyer) may conduct a second audit. In the course of it may find a debt. And for the period for which you guaranteed the purity, reasonably based on the results of the first audit. And do not forget that now sue the tax authorities on behalf of the company will no longer your lawyers!

The way out is to insist that your representatives take part in the defense of the company you have already sold in court with the representatives of the tax authorities. You should also insist on the fact that it is not the very fact of the tax authorities (or other creditors) making a claim, but only the final loss of the process (for example, at the level of the Supreme Arbitration Court) which is a violation of the contract of sale of the business.

No violations of labor rights of employees

Here everything depends on the staff of the company (group of companies) being sold. If we are talking about a more or less serious business that involves not even thousands, but at least hundreds of employees, it is at least unreasonable to unconditionally give such guarantees. Are you sure that all the employees that have worked in the companies you own have been dismissed correctly and that none of them will sue or complain to the Labour Inspectorate? Or is there a suit or complaint already, but you just do not know about it yet because it was filed yesterday, for example? But you give a guarantee today! So by issuing such a guarantee you are already formally violating the contract.

The solution can be a list of those employees, for the lack of violations of labor rights you are willing to vouch. As a rule, these are top managers or key specialists (sometimes the chief technologist at a production facility is more important to the business than the CEO). 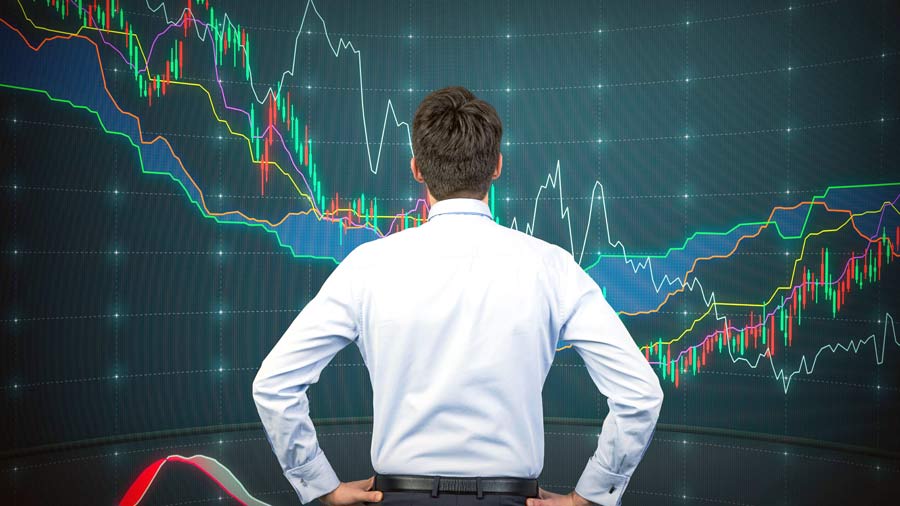 Preservation of legal validity of liabilities of companies being sold

The point of obtaining such a guarantee for the buyer is that he wants to buy a working business, not a company whose contractors at any time may refuse to fulfill contracts concluded with it.

The danger here is that predicting the intentions and behavior of the counterparties is a knowingly thankless task. They can, for example, terminate the contract with the company sold for reasons within the responsibility of the company (for example, it delayed the delivery or delivery of work). Or they can bring an appropriate lawsuit (to terminate or invalidate the contract) on far-fetched grounds (for example, trying to invalidate the contract so as not to pay or, alternatively, to delay payment for the duration of the legal dispute). However, despite the fact that the claim will be far-fetched, your violation of the terms of sale will be quite real (as well as the consequences of such a violation will be real).

The way out, as in the previous case, is obvious: if there is no way not to give such a guarantee, then at least limit the number of guaranteed transactions only to the key contracts for the sold business.

Generally, buyers require a guarantee of no litigation or administrative disputes with respect to the company or its assets.

First, you may not know about such a dispute on the day of signing the contract. Even information about arbitration disputes appears on the website of the Supreme Arbitration Court with a delay. With an even longer delay information about disputes in the courts of general jurisdiction appears on the website of the State Automated System of Justice, and you are likely to find out about administrative proceedings against you only after you receive a paper from the relevant administrative body. Unless your employees daily “monitor” the above-mentioned sites and sites of state bodies, which can bring your company to administrative responsibility (which I highly doubt).

Secondly, no one guarantees that such a dispute will not appear tomorrow.

Thirdly, such a dispute can also be initiated by the buyer himself through third parties in order to artificially create a situation with your breach of contract and apply appropriate sanctions to you.