If you happen to come across the annual ranking of the rich in the newspaper Äripäev, any of us will very quickly realize that in most cases the assets in companies in which the general public has had no opportunity to invest are behind a person’s fortune. A small fraction of these companies eventually go public and become available for all to invest in, but by then the value of the company may have grown several times over, and in some cases the most attractive segment of the life cycle curve may be past its prime by then.

However, investing in private companies is not completely impossible because they need capital to grow or turn around the business, and if the current owners are unwilling or unable to provide additional financing, money is sought from other interested parties. Retail investors tend not to fit into the first rounds of raising money, because from a regulatory standpoint it is easier to do so by turning to institutional investors, in whose favor also speaks the willingness to remain long-term shareholders.

The LHV pension funds are also taking advantage of this opportunity by investing around 20% of the assets of their biggest pension fund, the LHV Pensionifond L, in unlisted companies (over-the-counter investments). Such investments are called private equity and venture capital investments.

Private equity, or venture capital, usually refers to an investment in a more mature company to help develop and expand the business so that the company is worth more in the future and the stock can be sold at a higher price. Often a controlling interest or the entire company can be purchased to have a say in the management of the company.

Venture investments are made in smaller, early-stage companies, but even there, in addition to capital, management expertise and trade secrets may be offered to increase the likelihood of success. The horizon for venture capitalists tends to be broader: they participate in several rounds of capital raising and their contribution is aimed at significantly increasing the initial investment.

LHV pension funds directly or indirectly own stakes in over-the-counter companies. For example, LHV Pensionifond L has directly invested in the Lithuanian telecommunications company Cgates, the ticketing portal Piletilevi and the British bank Bank North. Indirectly, LHV Pensionifond L holds assets in private companies through 28 different direct and venture capital funds that range in size from several tens of millions to tens of billions of euros. In the local market, LHV pension funds are linked to private equity and venture capital firms such as BaltCap, Livonia, BPM Mezzanine, Equity United, INVL, Karma Ventures, SuperAngel, Tera Ventures and Trind Ventures. In Europe and the U.S., there are collaborations with, for example, Blackstone, Partners Group, Ardian, Axcel, Investindustrial and KJK.

LHV pension funds have achieved this broad portfolio of private equity investments by carefully mapping the market, building up a long-term network of contacts and researching its partners. That’s because private equity and venture capital firms raise capital only from select large investors with whom they have the same investment principles and risk and return expectations, because the investments are long-term.

Private equity and venture capital funds have a fixed lifespan of between 10-13 years. First the structure is set up and then the money is raised within a year, which can happen in several stages. After the first fundraising, the investment period begins, which usually lasts five years. In the second half of its life, the fund is most actively involved in investment management and eventually goes public either through an IPO, the secondary market or by selling a stake to another company/investor.

Although private equity and venture capital funds charge both management and performance fees, this asset class also has attractive returns. For example, according to Cambridge Associates, private equity and venture capital funds operating in developed countries outside the United States have averaged 24.6 percent annualized returns over the past three years and 23.1 percent average annualized returns over the past five years. Private equity firms are also interested in maximizing their returns, because a certain percentage of the fund’s total is their own investment. 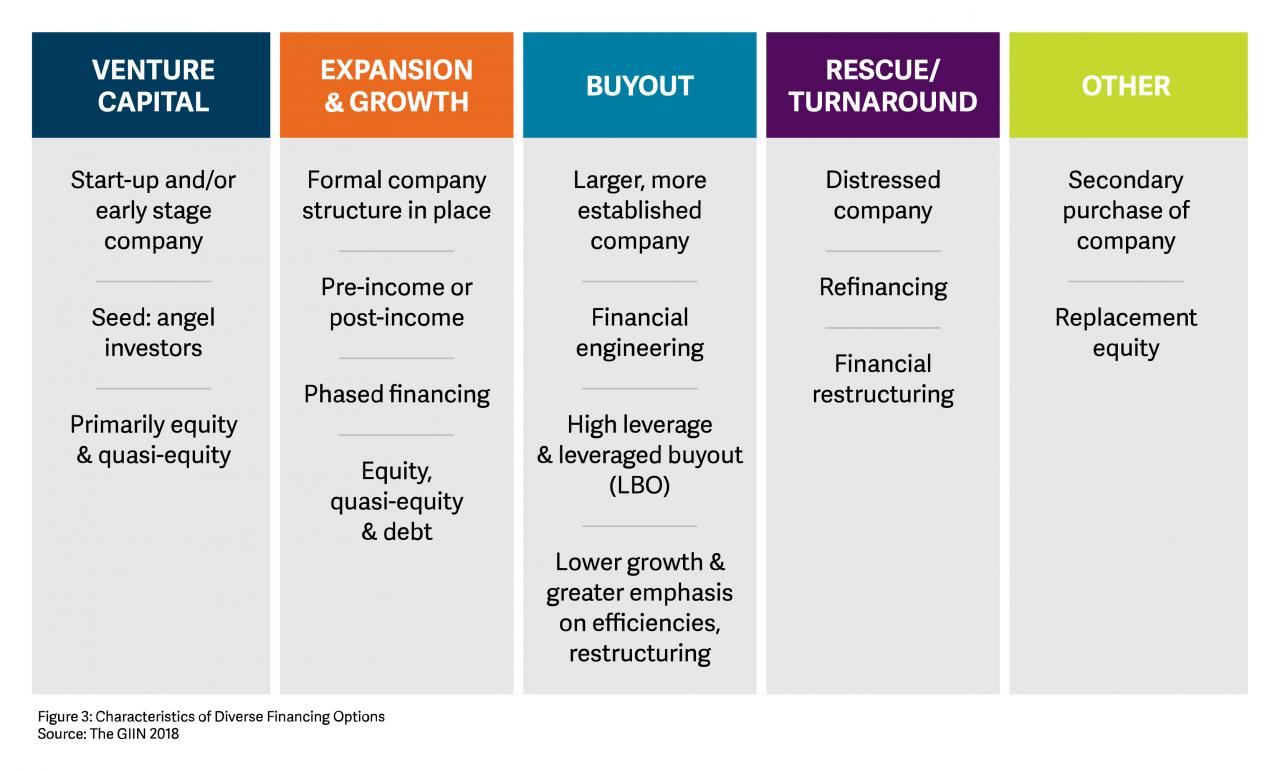 Compared to buying and selling publicly traded stocks, over-the-counter investments require much more time, analytical and legal resources. However, in higher-risk LHV pension funds, direct investments are an important part of the overall portfolio because they provide access to early-stage companies, reduce the impact of unexpected stock market movements on pension assets, and can potentially generate higher returns than long-term stock market returns.