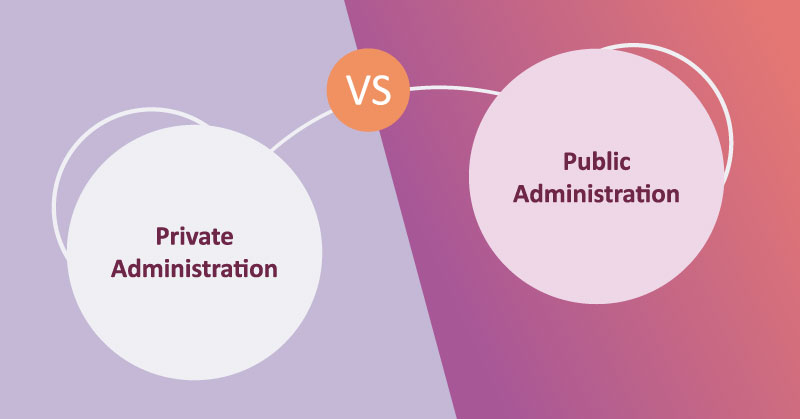 What is public administration? 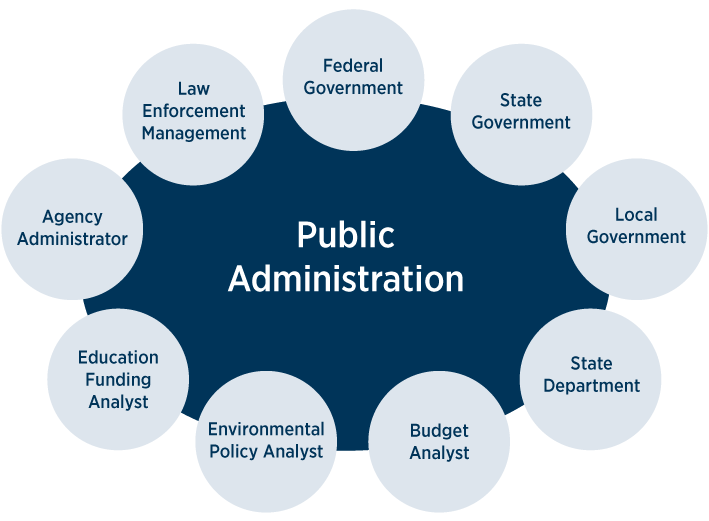 Public administration affects the entire nation. Thus, its reach is large and complex. The ultimate beneficiary of public administration is the general public, and the goal is to meet the needs of the public while promoting the public good. Such administration is governed by the constitution, laws, rules, and regulations of the country and thus ensures that the government does not act outside the law or abuse its power. Government is generally accountable to the public, and in a democratic country where government is open and monitored, it will be held accountable either through the legislature or through judicial review.

What is private administration? 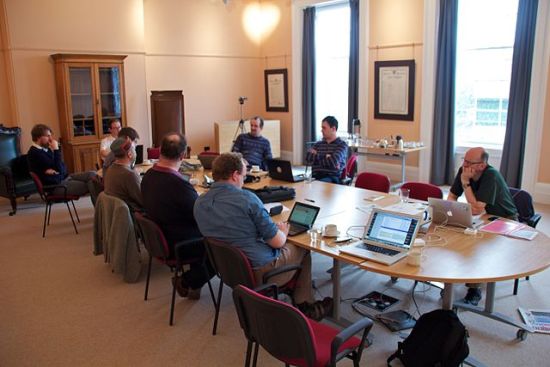 What is the difference between public and private management?

Thus, the difference between public and private management is obvious.